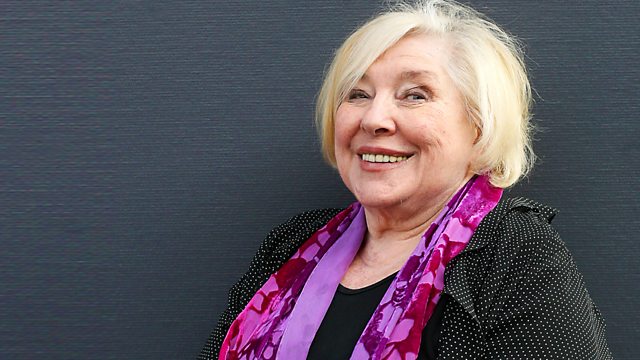 John Hessler is a specialist in modern cartography at the Library of Congress in Washington DC. He is the founder of the Scaling Lab, a geographical and mathematical collective that uses the theory of complex networks to study geographical and network phenomenon and he has written on data visualization, map design and the foundations of geographical information systems (GIS). He is consulting editor of MAP: Exploring the World which brings together over 300 maps from the birth of cartography to digital maps of the 21st century. MAP: Exploring the World is published by Phaidon.

Ed Zephyr is an actor who attended a transgender acting course at London's Royal Central School of Speech and Drama. Drawing on his own experiences of transitioning, he is involved in media outreach activities promoting diversity in the arts. He is taking part in BFI Flare - the BFI's LGBT film festival in London.

Richard Hines has worked as a teacher, documentary filmmaker and lecturer. His book, No Way But Gentlenesse, tells how his boyhood love of hawking turned his life around. Richard's story inspired the 1968 novel A Kestrel for a Knave written by his elder brother Barry about a young boy's relationship with a kestrel. The book became the film Kes, directed by Ken Loach. No Way But Gentlenesse - A memoir of how Kes, my Kestrel, Changed My Life is published by Bloomsbury.

Fay Weldon started out as an advertising copywriter before becoming a writer. She is the author of 34 books including The Life and Loves of a She Devil and The Cloning of Joanna May. Her new novel, Before the War, is a tale of love, death and aristocracy in inter-war London. Fay Weldon is professor of creative writing at Bath Spa University. In 2001 she was awarded a CBE for services to literature. Before the War is published by Head of Zeus.