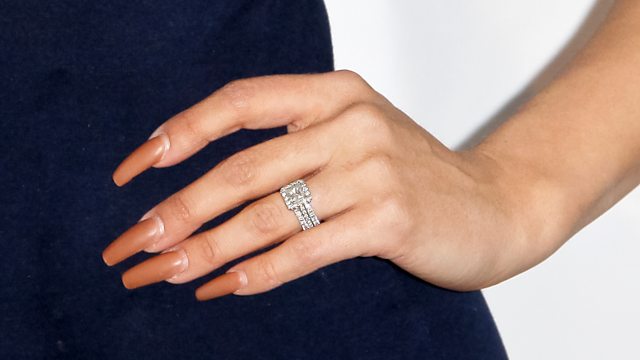 Consumer affairs programme, including a look at a pioneering new scheme which helps communities to care for dying people at home.

Eye specialists say hundreds of patients suffer irreversible sight loss every year in England because services are overstretched and under-resourced. The Royal College of Ophthalmologists, says the NHS is struggling to keep up because of increased demand, caused by more eye disease in an ageing population, requiring long term care.

The price of mobile phone contracts is falling. There are loads of new sim-only deals on the market - where you just buy a sim card and use it with a phone you'd bought separately. The phone companies are trying to outdo each other to scoop up thousands of customers who may leave Three now that its withdrawn a really popular tariff.

There has been a shift in palliative care from Hospices to care in the community. This new model of care identifies a terminally ill person within a Community network and along with the service delivery organisations and policy makers, enables provision of end of life care that enhances value and meaning for patients and communities alike

If you thought that an apprenticeship is only for school leavers think again. The fastest-growing age group among those in the Government's on-the-job training scheme - intended to help school leavers are the over 55's age group. We hear from a graduate of the Barclay's over 50's apprentice scheme about how it has changed her life.

A study has revealed that people trying to sell on their pre-loved engagement rings could face even more misery, especially if they've been honest about the rings history. Rings listed as being the result of a divorce or break up often don't sell or sell for much lower than the asking price. Is another bride's cast-off bad luck? Or a bargain?

Call You and Yours: What do you think causes eating disorders?