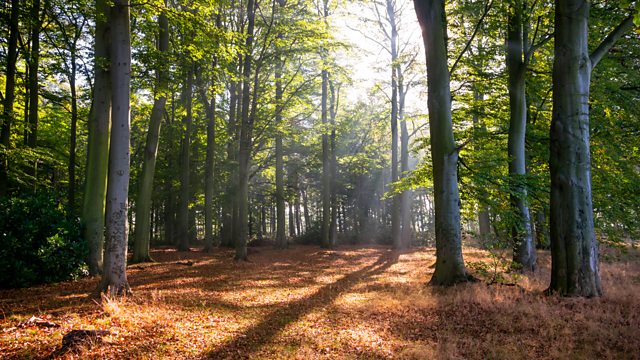 With enemies in both court and Sherwood, the Sheriff of Nottingham forges an alliance with a former friend. Stars Lee Ingleby.

Summoned by King John, Philip De Nicholay, the Sheriff of Nottingham, finds himself with the power to grant the man known as Robin Hood a pardon. But there is a price to pay. But for Philip, there lies betrayal that will set former friends on a new path.

See all episodes from Hood