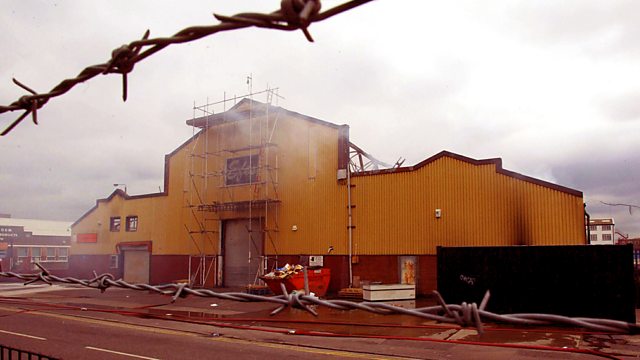 Sean Grundy's satirical drama inspired by the Momart warehouse fire that destroyed works by Damien Hirst, Tracey Emin, the Chapman Brothers and others of the Young British Artists movement.

"I think an ashtray is the most fantastically real thing."
Damien Hirst

On 24th May 2004, a fire in an East London warehouse destroys key works from the famous BritArt movement. Seminal works by Tracey Emin, Damien Hirst, Chris Offili and the Chapman Brothers go up in smoke. The collection is mainly owned by advertising guru Charles Saatchi. The art world is devastated. Many in the general public are highly amused.