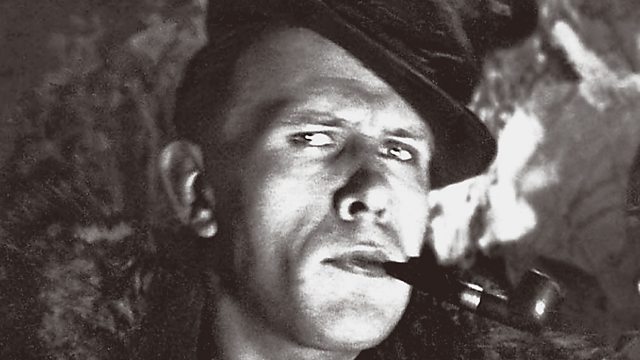 Tim Key Delves Into Daniil Kharms And That’s All

His world still alarms, shocks and bewitches well over half a century after he died in prison during the siege of Leningrad.

In his short, almost vignette-like writings, nothing is sacred or as it seems. His narrators dip in and out of moments, describing curious, often disturbing events before getting bored and leaving his characters to their fates.

Old ladies plummet from windows, townsfolk are bludgeoned to death with cucumbers, others wander around in search of glue, sausages or nothing. By turns pointless and harrowing, they are funny. Very funny. And they are funny now.

Comedian, Russophile and crumpled polymath Tim Key has been entranced by Kharms' beautiful, horrible, hilarious world for years. But is there more to Kharms than a series of curious happenings cooked up by an eccentric mind in a troublesome world? Key suspects there is. And he's prepared to delve.