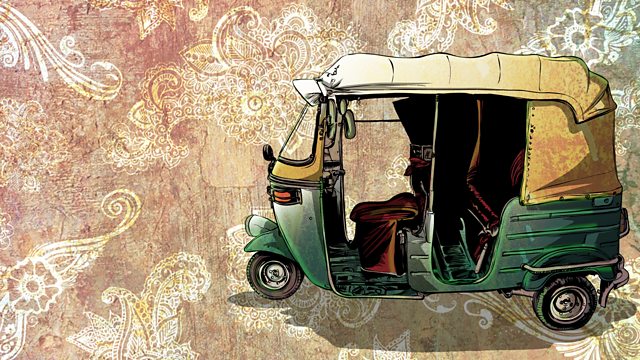 Subhas Chandra Bose: A Touch of the Abnormal

When Bose's father named his ninth child Subhas - "one of good speech" - he wasn't imagining the boy applying an oratorical gift to fervent radicalism.

Just over forty years later - after numerous stays in British jails, a daring escape followed by appeals to ally his own forces with Nazi Germany and then Japan - George Orwell wrote that the world was well rid of him. Nonetheless, in India today he rates as a national hero, his name affixed to airports, schools, and stamps. The vitality of his hold on the national imagination is manifest in other ways too: after his death he was periodically "discovered" alive, as a prisoner in a Soviet concentration camp, as a Chinese military officer, or as an Indian sadhu, a holy man with miraculous powers. It took three official commissions, the last one in 2006, to certify that Subhas Chandra Bose actually died in 1945.

His own life ended in failure, but his legacy would come to shape India's relationship with the world, in ways he could not have predicted.

Amrita Sher-Gil: This Is Me

Gandhi: In the Palm of Our Hands