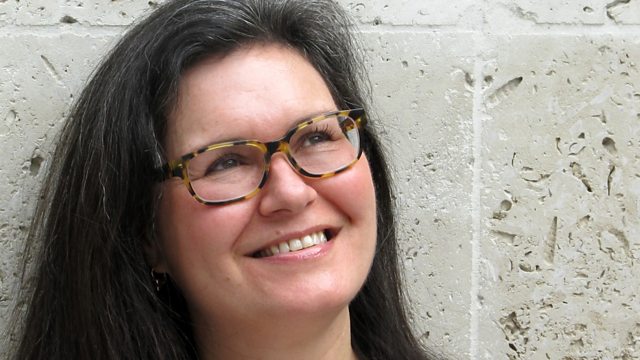 Scientists have sometimes made viruses more lethal as part of an effort to study them and produce vaccines. But do the risks outweigh the benefits? Tracey Logan investigates.

This week in the US, public discussions are taking place into controversial Gain of Function research. Who should decide the limits of studies where scientists make new, deadlier viruses in the laboratory? Dr Filippa Lentzos, biosecurity expert from King's College, London, lists a litany of accidental security breaches from the past. Should we stop this kind of dangerous research, or encourage it, in the interests of national security?

Mindfulness is a hot topic at the moment. As part of BBC School Report, students from Connaught School for Girls in Leytonstone have tested themselves to see whether meditation helps with their studies. Tracey Logan discusses the scientific research underpinning this trend with psychologist Claudia Hammond.

The Royal Society released a report this week entitled "Parent, Carer, Scientist." The idea is to encourage an environment in research institutions where scientists can have a life as well as a vocation. Professor Ottoline Leyser, Professor of Plant Development and Director of Cambridge University's Sainsbury Laboratory, discusses what needs to change to ensure more female scientists to stay in science.

How do snakes move across sand? BBC science reporter Jonathan Webb meets Perrin Schiebel, at the Georgia Institute of Technology. A physicist, she works with a giant sand pit and high-speed cameras, putting snakes through their paces to unpick how they can push their bodies off the sand without sinking into it.