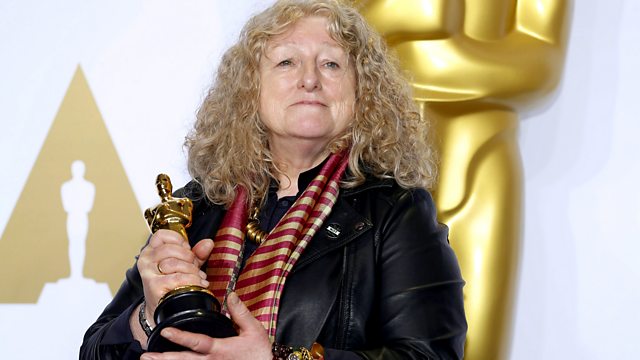 Jenny Beavan spends her life designing beautiful costumes for film and stage but prefers the casual look herself, even at the Oscars, as Becky Milligan finds out.

For more than 30 years Jenny Beavan has been designing beautiful and historically accurate costumes, for film and stage. But though she cares intensely how the costumes look on the actors and on screen, she has little interest in fashion or dressing up herself. So despite being called a bag lady at the Baftas she went along to collect her second Oscar in comfortable clothes.