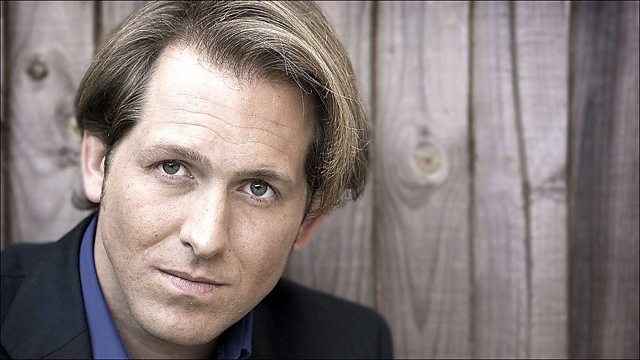 David Whiteley reports on how a three-year project utilising sonar has revealed a new picture of Dunwich, the city submerged beneath the sea off the Suffolk coast.

Garden Rogues
We investigate the garden furniture company who have left a trail of angry customers thousands of pounds out of pocket.

Britain's Atlantis
David Whiteley reveals the lost city under the sea off Suffolk. A 3 year project using Sonar has given an exciting new picture of Dunwich, which was once a major port.