BBC One
Holiday of My Lifetime with Len Goodman
Main content 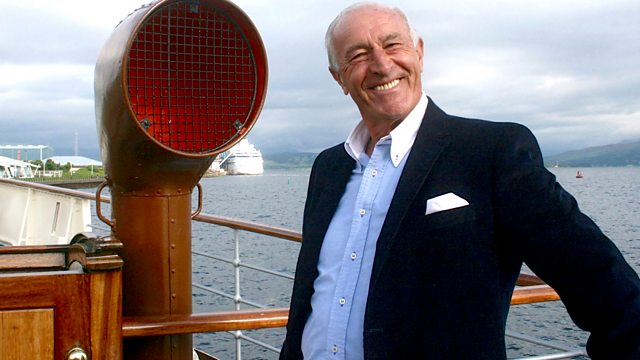 Len takes television presenter and actress Janet Ellis back to the New Forest to reminisce about the holiday of her lifetime, which she took back in 1963.

Len Goodman takes television presenter and actress Janet Ellis back to the New Forest to reminisce about the holiday of her lifetime, which she took back in 1963.

First up, Len surprises Janet by picking her up in a Ford Anglia saloon just like the one her family had back in 1963. As they drive down to New Forest the memories start flooding back, and that's just the start.

In a packed holiday, they visit the world-famous New Forest ponies, ride a rollercoaster just like the young Janet Ellis would have done and visit a farm. But this is no ordinary farm - this is a farm that makes cheese, so of course Len and Janet get on all the gear and mess around with the curds and whey.

And as cake and puddings are never far from Len Goodman's mind, they make and tuck into one of Janet's favourite holiday food memories: baked alaska. And our Len is never shy when it comes to the blowtorch - it reminds him of his time as a welder.

Along the way we get an insight into Janet's varied and successful career, from starring in Doctor Who to presenting the one and only Blue Peter. We also find out what made this holiday so special for a young Janet Ellis.

See all episodes from Holiday of My Lifetime with Len Goodman