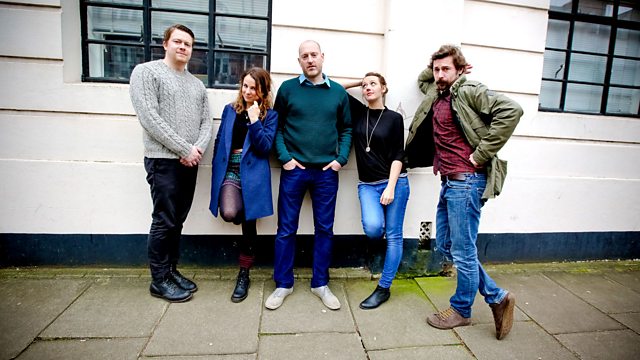 Award-winning sketch series starring Daniel Rigby, Mike Wozniak, Cariad Lloyd, Henry Paker and Jessica Ransom. Featuring more overblown, melodramatic scenes from modern life, such as a woman who uncovers the conspiracy behind cryptic crosswords, a saxophonist who is tortured by his inability to play the solo from Baker Street and what happens if you buy Chris de Burgh's old house.

Written by Benjamin Partridge, Henry Paker and Mike Wozniak, with additional material from the cast.

See all episodes from Small Scenes