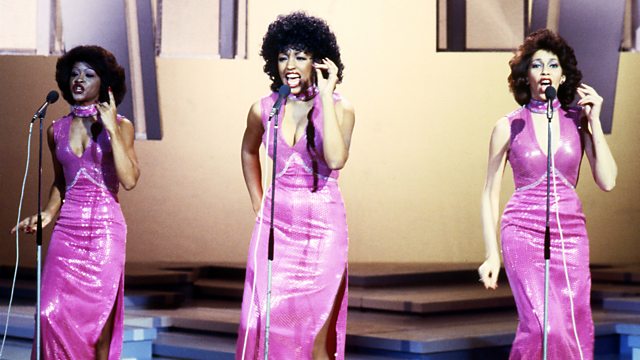 James Rebanks is a shepherd, known to his followers as the Herdwick Shepherd. The first son of a shepherd, who was the first son of a shepherd himself, he and his family have lived and worked in and around the Lake District for generations. In his book, The Shepherd's Life, he writes about a shepherd's year, giving an account of rural life and the connection with the land that has often been lost. The Shepherd's Life - a Tale of the Lake District is published by Penguin.

Caitriona Palmer is a journalist based in Washington DC. Adopted as a baby, she writes about establishing contact with her birth mother in her book, An Affair with my Mother. Caitriona was raised by loving adoptive parents and enjoyed a happy childhood. She discovered her birth mother, 'Sarah', in her twenties and they developed a close attachment. But Sarah set one condition on this relationship - she wished to keep it a secret. An Affair with my Mother is published by Penguin.

Carl Tanner is an American tenor. He plays Luigi in the Royal Opera House's production of Il Tabarro, a role he has previously sung in Buenos Aires and for New York City Opera. Before turning to opera Carl led an eventful life as a truck driver and bounty hunter. A keen and talented singer all his life, his career took off when he was discovered performing in a New York restaurant. Il Tabarro is at the Royal Opera House, London.

Singer Helen Scott is one third of The Three Degrees. The longest-running female vocal group in history, The Three Degrees were originally formed in 1963 in Philadelphia. Their hits include When Will I See You Again, Take Good Care of Yourself and A Woman in Love. Their first new studio album in 25 years, Strategy (Our Tribute to Philadelphia), is on SoulMusic Records and they are touring the UK.