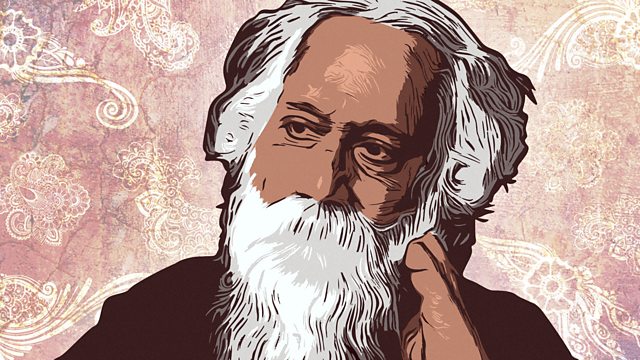 Sunil Khilnani tells the story of the Bengali writer and thinker Rabindranath Tagore.

Born in 1861 To a prosperous Bengal family, Rabindranath Tagore went on to win India’s first Nobel Prize, for literature, in 1913.

While India has often been framed in terms of competing groups – whether traditional institutions like caste, religion, and patriarchal families, or imperial subjecthood, or contemporary mass movements for nationalism – Tagore cut through these collectivities and tried to create a space for individual choice that stood apart from imposed groupings.

In a nationalist age when many of his contemporaries were preoccupied with independence, Rabindranath Tagore preferred to speak of freedom.

But he wasn’t a radical individualist, his conception of freedom was related to expressivity, connection, and that deepest of human experience: love. Becoming who you are, he recognised, is not something you do on your own.

Ramanujan: The Elbow of Genius