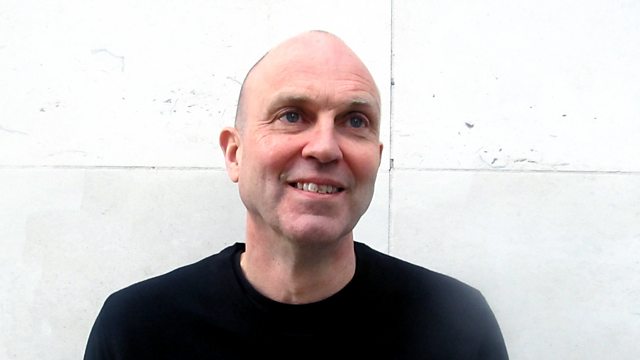 Professor George Davey-Smith of Bristol University talks to Jim Al-Khalili about why some people have long healthy lives and others do not. Is it down to social class or genetics?

When George Davey-Smith started work as an epidemiologist, he hoped to prove that the cause of coronary disease in South Wales soon after the miner's strike was Thatcherism. The miners said they thought it was a combination of having a poor constitution and bad fortune. Thirty years later, George admits he would have done well to listen to them. Having spent decades studying the influence on our health of a huge number of variables, from lifestyle factors like car ownership to our genetic inheritance and most recently epi-genetic effects; George has concluded that whether or not individuals get sick is, to a significant extent, down to chance. But that's not to say that public health interventions are a waste of time.They can boost the overall health of a population, significantly.

George is director of the MRC Integrative Epidemiology Unit at the University of Bristol.

Dr Nick Lane on the origin of life on earth