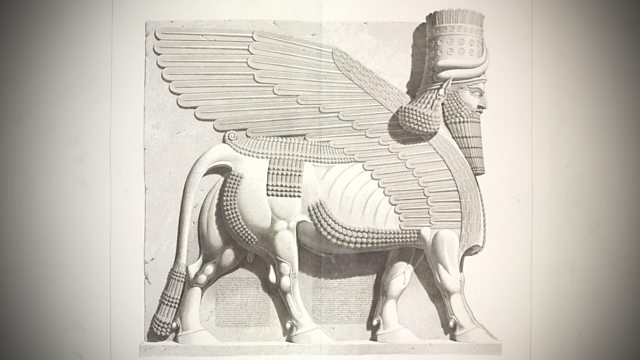 The huge 2,700 year old sculpture that guarded the gates of one of the most fabled cities in antiquity

With hundreds of thousands of lives lost, millions of people displaced and some of the world’s most significant heritage sites destroyed, the wars in Iraq and Syria have had an enormous cost. While the historical artefacts that have been bombed, defaced and plundered can never be restored, they are very well remembered. Through local histories, legends and personal stories, the Museum of Lost Objects recreates these lost treasures and explores their significance across generations and cultures, from creation to destruction.

The winged bull was a huge 2,700-year-old sculpture that stood guard at the gates of one of the most fabled cities in antiquity – Nineveh, modern-day Mosul, northern Iraq. Militants from the Islamic State group defaced the winged bull in February 2015, almost a year after seizing control of the city. We tell the story of the bull and the role of Nineveh in the origins of Iraqi archaeology.

This episode was first broadcast on 29 February, 2016

With thanks to Nigel Tallis and Sarah Collins of the British Museum, and Augusta McMahon of the University of Cambridge.

See all recipes from Winged Bull of Nineveh

An act of cultural vandalism... 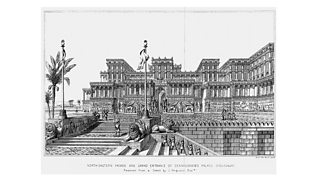 Kanishk Tharoor and Maryam Maruf tell the first of 10 stories about lost antiquities..