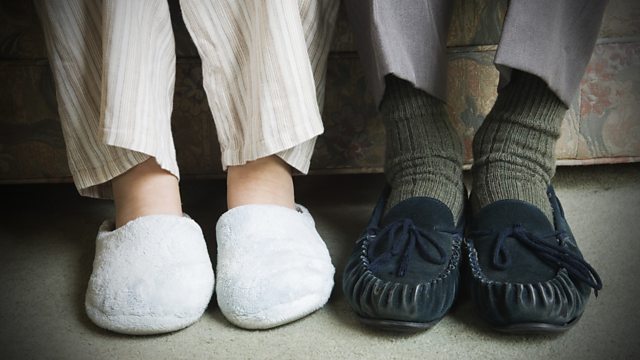 Julie Rutterford - How To Murder Your Husband

When Frank retires, Flo realizes she has many ambitions left – with or without him. Stars Jean Alexander and Bill Dean. From August 1995.

Murder is on the menu when Flo finds out her husband’s taking early retirement. But murder is harder than it seems, as Flo is soon to find out when not even a poisoned pie seems to work...

With Julie Riley as Fran, Terence Mann as Tim, Lorelei King as Carmella Schwartz, Jimmi Hibbert as Jim, Melissa Jane Sinden as Angie, John Culshore as the Instructor and Janet James as Mary.