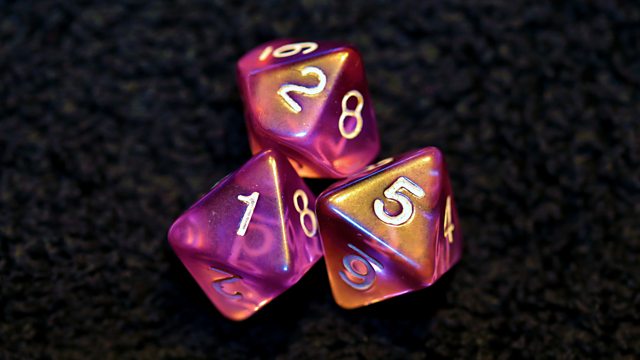 In 1982, a publishing phenomenon began with the first appearance of The Warlock of Firetop Mountain by Steve Jackson and Ian Livingstone. It would be the first of a series that would sell some 17 million copies in 30 different languages. Which (JK Rowling notwithstanding) might sound unlikely for a set of children’s books involving wizards, goblins and elves.

What was it that set them apart? They were part of a much wider literary innovation known as interactive fiction. You don’t merely read them, page by page, cover to cover. You were asked to make decisions all the way along about what would happen next, where you would go, who you would even fight, which page to turn to. And you often had to keep a notebook and pair of dice close to hand while doing so. You might fail along the way and have to start again (or more likely you'd keep your finger in the previous page until you were satisfied you’d made the right choice). Essentially, they were puzzle books.

This sort of text based adventure would make its way very quickly into the digital realm as a very important early genre of computer game.

And we have built an interactive version of this programme, over at BBC Taster, if you would like to try your SKILL, STAMINA and LUCK.

Naomi Alderman charts the rise and rise of the interactive story, from its beginnings in obscure avant-guarde French literary groups through to the virtual worlds of modern video games, and the cult literary form today of Interactive Fiction.

A Brief History of Disobedience