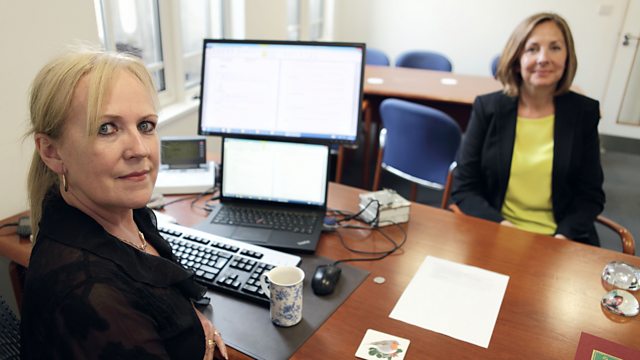 The Prosecutors Real Crime and Punishment
Episode 1 of 3

Series documenting the work of the Crown Prosecution Service. The prosecutors must decide how to charge a driver after a child is killed in a collision.

The Crown Prosecution Service is often under scrutiny for its decision-making. Now for the first time the CPS has allowed cameras in. Filmed over 18 months with prosecutors in Merseyside, Cheshire and the South East, including the director of public prosecutions, Alison Saunders, this groundbreaking series goes behind the scenes to reveal how our criminal justice system really works and what it takes to secure a conviction. Each episode focuses on a different part of the process, following prosecutions and those involved in the case from start to finish.

In the first episode the prosecutors must decide how to charge a driver after a child is killed in a collision, with no evidence that he was drunk or speeding or on his phone. Nicky, the mother of the child killed, cannot understand why the driver is not admitting his guilt since his car was on her side of the road. Her reaction as the prosecution develops is unexpected and humbling.

In every serious criminal case, the CPS must decide who to charge and what to charge them with. These crucial decisions lie at the heart of our criminal justice system. A charge must not be unfair to the defendant, but must reflect the gravity of the offence for the victim. If at the end of the process someone is convicted of an offence, the judge sentences within guidelines set according to the charge made by the CPS.

After a series of attacks on banks where an organised criminal gang has been blowing up cash machines to steal money, the prosecutors face the challenge of selecting the right charge for a new type of crime. A more conventional bank robbery might be charged as 'burglary commercial premises', but that only carries a ten-year maximum term of imprisonment and the prosecutors feel it does not reflect how the gang is endangering the public.

At a scrutiny panel with the director of public prosecutions, community members challenge a CPS charging decision in a hate crime where a man had posted abusive messages on an extremist website. He was arrested under Section 19 of the Public Order Act, but the CPS charged him with a lesser offence of displaying threatening, abusive or insulting writing, provoking criticism from the panel.

The Proof—Real Crime and Punishment

See all recipes from The Charge 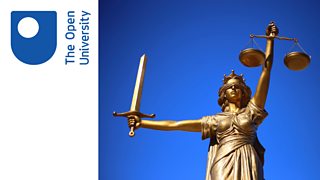