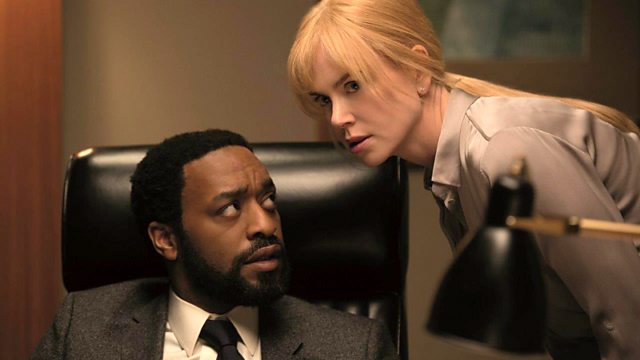 Katie Mitchell discusses her National Theatre production of Sarah Kane's play Cleansed in which one character has his tongue cut out and his hands put in a shredder. But it is, Mitchell insists, really about love.

The short film Stutterer, about a man with a severe stammer, has been nominated for this weekend's Oscars. Ben Cleary, the writer, director and editor of the 12-minute film, discusses the challenges he faced as a first-time filmmaker.

AB Yehoshua is an outspoken author who's been called the Israeli Faulkner. His latest book, The Extra, steps into the head and heart of a woman in her 40s, a harpist, who has decided not to have children. What is the impact on her, her family - and perhaps even her country?

This edition of the programme was subject to an adjudication by the BBC Editorial Complaints Unit and has been edited since original broadcast. Further information is available here: http://www.bbc.co.uk/complaints/comp-reports/ecu/frontrow22022016 ."

See all clips from Secret in Their Eyes, Katie Mitchell, AB Yehoshua, Stutterer (3)

Secret in Their Eyes

Secret in Their Eyes is in cinemas from Friday 26 February, certificate 15.

Cleansed is running at the National Theatre, London until 5 May 2016.

The Extra is out now.

Stutterer directed by Ben Cleary is released on ITunes on 23 February.