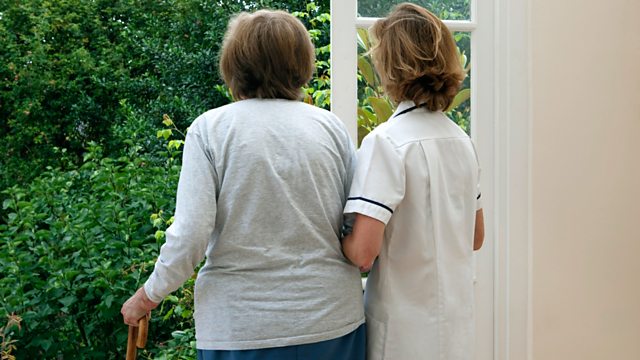 A charity for older people, Independent Age, says many families are paying over the odds for their relative's care home, because local authorities are flouting new legislation. The rules, brought in last year under the Care Act, meant that families who were eligible for local authority funded care should not have to pay extra, when their relative's care needs change. The charity says nearly half of councils in England who answered a Freedom of Information request aren't complying with the changes. As a result, some families are being charged fees to pay for basic care, that should be funded by their local authority.

The father of a young woman who was killed by a car which had reached speeds of over 100 mph, tells us that the car industry advertises cars in a way that encourages them to be driven too fast. He's calling for a ban on car adverts that promote speed and power, and has told MPs that high performance cars designed for racing should not be allowed on public roads.

In Britain we spent more than £650m on tea last year, most of it produced in China and India. But if you fancy an alternative cuppa, how about tea grown in Scotland? Some of the newest commercial tea plantations are to be found in Scotland and there's now even a Scottish Tea Growers Association.