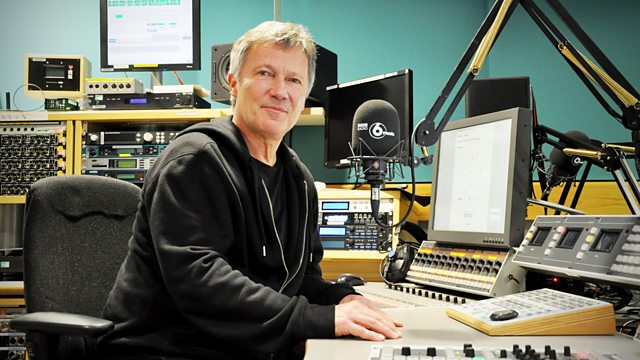 Another chance to hear German guitarist Michael Rother sitting in for Iggy Pop this week.

He'll be spinning tracks from Cluster, Peaches and Bob Dylan.

Another chance to hear German guitarist Michael Rother sitting in for Iggy Pop this week.

He'll be spinning a mix of tracks including Cluster, Peaches, Bob Dylan, Secret Machines and Can.

Michael was born in Hamburg, Germany in 1950. He began playing guitar in the mid-60s and went on to become a brief but early member of the band Kraftwerk in 1971.

He left Kraftwerk that same year and formed the much respected NEU! alongside drummer Klaus Dinger. The pair went on to record three seminal albums during the 70s.

Towards the end of his time with NEU! Rother teamed up with the two members of Cluster to form the Krautrock supergroup Harmonia. They released two albums at this time although a third set of recordings from 1976 in collaboration with Enlgish producer Brian Eno eventually surfaced in the late 90s.

Michael released his first solo album, Flammende Herzen in 1977 and has gone on to release a further 8 solo albums since, as well as touring extensively.

See all episodes from Iggy Pop

7 reasons why Iggy Pop's still an icon at 70 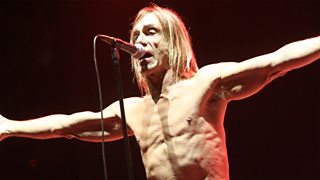 A celebration of the agile and multi-faceted rock icon.