BBC One
The Not So Secret Life of the Manic Depressive: 10 Years On
Main content 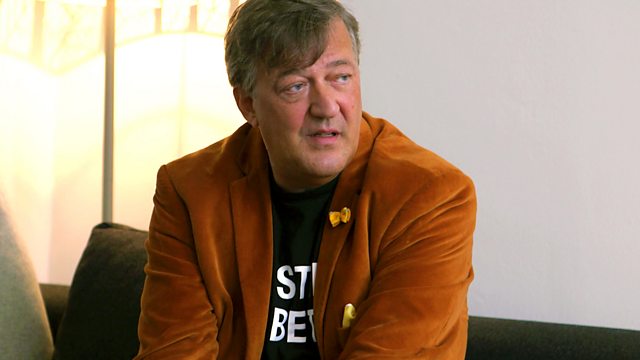 The Not So Secret Life of the Manic Depressive: 10 Years On

A decade on from when Stephen Fry spoke about manic depression in his award-winning series, this film returns to the subject to understand where he and others with bipolar are now.

Ten years ago, in an award-winning series, Stephen Fry first spoke about living with manic depression and began a national conversation about mental health. A decade later, we return to the subject to understand where he and thousands of others diagnosed with bipolar (as it is now called) are now. As a society, do we need to do more for those with the illness? Is the treatment better? Has the stigma reduced?

Stephen is now the president of Mind. Looking at the changes of the past decade, he finds optimism in the increased awareness of bipolar, especially amongst the young. The film gives a powerful insight into living with bipolar - past, present and, most significantly for the contributors in the film, future.

See all recipes from The Not So Secret Life of the Manic Depressive: 10 Years On

See all clips from The Not So Secret Life of the Manic Depressive: 10 Years On (4)