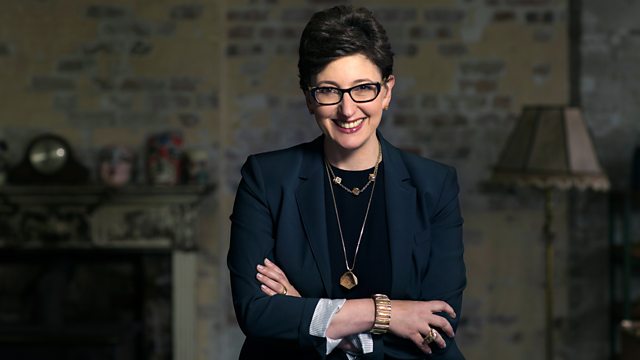 Is everyone in the world really connected by only six links? Julia Hobsbawm investigates this famous idea and asks if we need to pay more attention to our network connections.

Is everyone in the world really connected by only six links? A famous experiment by social psychologist Stanley Milgram in the 1960s claimed that it took on average only six steps for a message to pass between two strangers in America. Since then the idea has become part of popular culture. But is it true? And if so, does it matter? Julia Hobsbawm investigates how social networks work, whether we should all pay more attention to our network connections, and whether governments can use social networks to promote - for instance - messages about health. Maybe, she discovers, it's not the six degrees of separation that matter, but the three degrees of influence.