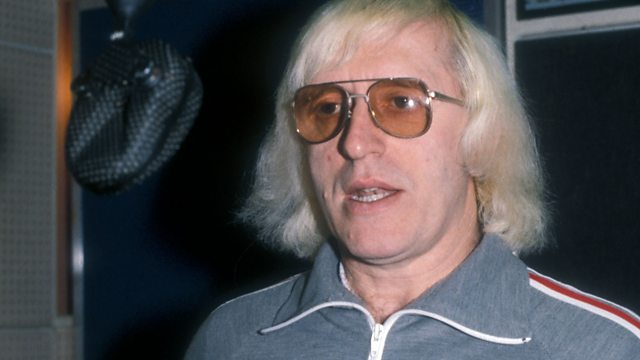 Jimmy Savile and the BBC

How did Jimmy Savile get away with sexually abusing young fans when so many people appear to have known so much? Former BBC staff from Savile's heyday talk to David Sillito.

How did Jimmy Savile get away with it when so many people appear to have known so much?

Media and Arts Correspondent David Sillito tracks down former presenters, producers and BBC executives who worked with Savile. On the day that the Dame Janet Smith Review is published, some speak publicly for the first time and reveal a shocking list of missed warning signs.

You can find details of organisations which offer advice and support with sexual abuse by visiting bbc.co.uk/actionline.