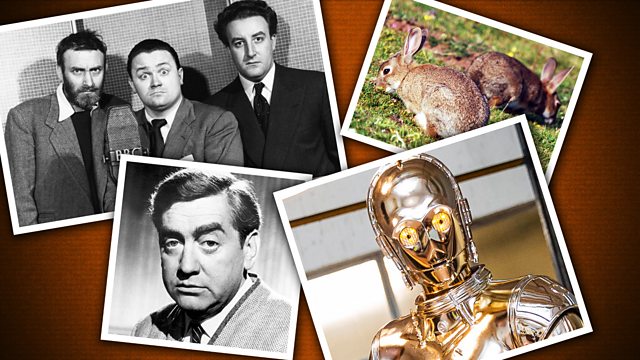 Stuart Barr uncovers the colourful career of British composer and transgender pioneer Angela Morley, who was famous twice - first as Wally Stott, before her transition in 1972.

In 1972, Wally Stott's transition to Angela Morley made front page news. Wally was famous. He was composer for the Goon Show and Hancock's Half Hour, and music director to stars like Frankie Vaughan and Shirley Bassey. "TV Music Man changes his sex" screamed the headlines. Where would Angela go from here? Stuart talks to Angela's friends and colleagues to discover how she made her mark in the music business, as a woman and a man. And he explores the special qualities of the music she wrote and arranged, from the famous 'Hancock' tuba theme to her work alongside John Williams on blockbusters like Star Wars and Superman.