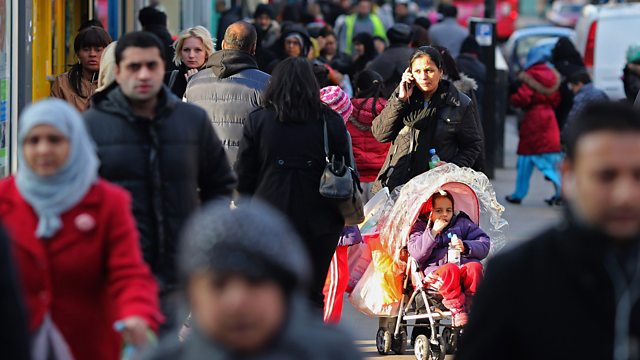 Sonia Sodha explores how councils in two of the UK's most multicultural places - the City of Leicester and the London Borough of Newham - are managing diversity.

How are councils in two of the UK's most multicultural places managing diversity? Back in the 1970s, the Labour party developed a model of working with ethnic minority and faith community groups to help new immigrants to Britain settle in. Presenter Sonia Sodha, a British Asian journalist, explores how this has worked in Leicester, a city often held up as a beacon of diversity. Has it led to more integration - or less? And does a radical new approach being trialled in Newham - the most diverse place in Britain - offer any lessons?

Sonia Sodha is chief leader writer of The Observer and a former Labour party aide.

Labour and the Bomb