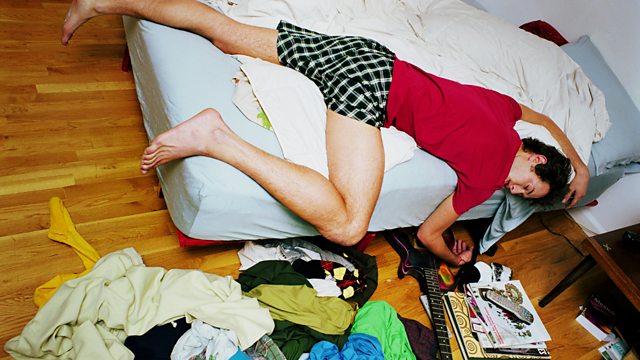 Jobless Angus is nearly 30 and gets a visit from the Spirit of Birthdays Yet to Come. Stars Nick Ball. From July 1997.

Angus is nearly 30 but hasn't achieved any of his ambitions. Not even the one about moving to Lowestoft.

What terrible end will be revealed by the Ghost of Birthdays Yet to Come?

And even more worrying, has his mother really forgotten to buy him a present?

Written by and starring Nick Ball.

See all episodes from Dry Slopes