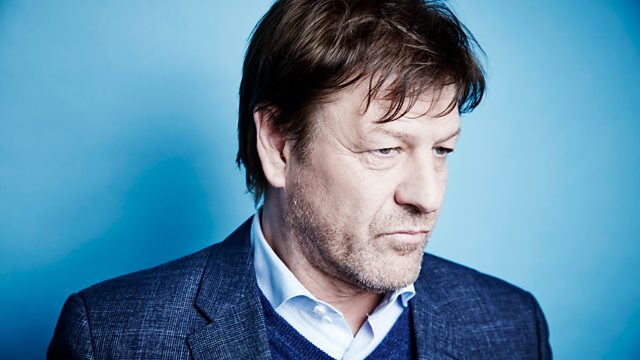 Martin Guerre's wife, Bertrande, has accepted him on his return after eight years' absence and borne him two further children.

But then she accuses him of being an impostor...