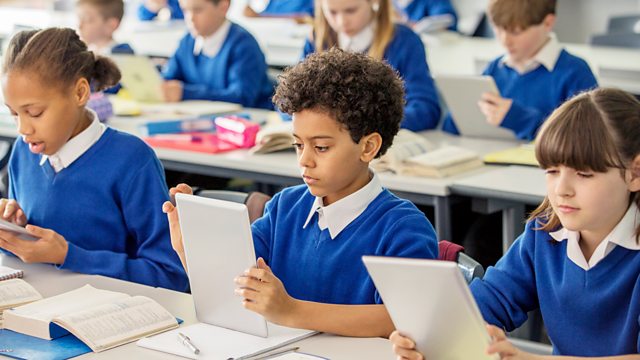 A look at why the government has rejected MPs' calls to make sex-and-relationship education compulsory in all schools. Plus writer KM Peyton and gender theorist Kate Bornstein.

Branwen Jeffreys the BBC's Education Editor on why the government's rejected MPs' calls to make sex education in schools compulsory.

Kate Bornstein the American author, playwright, performance artist, and gender theorist. She identifies herself as gender non-conforming having been born male - but undergoing gender surgery in the 1980's. She's talks to Jane about her new series of performances where she explores the notion of "not-man, not-woman identity in a world that demands we be one or the other".

We hear from Ruth Ehrlich a young woman who decided to report a sexual assault on a London bus after seeing an advertising campaign urging women to come forward. Laura Bates Founder of the Every Day Sexism Project looks at what's being done around the country by police forces to catch those responsible.

KM Peyton, author of Flambards, had her first book published at the age of 15 and has had a book published every year since. She's now 86. She talks about her latest novel Wild Lily set during the 1920s and her life as a writer over the last 70 years.