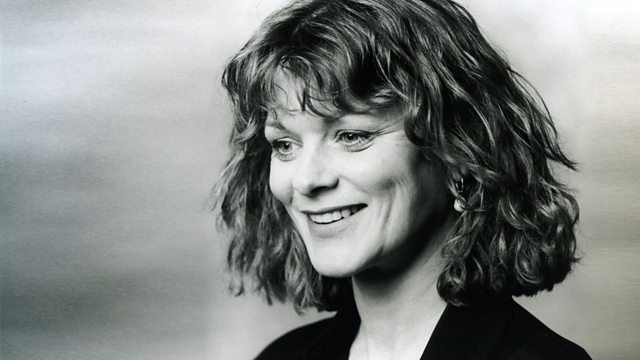 Samantha Bond, star of 'Home Fires', 'Downton Abbey' and a one-time Miss Moneypenny, is also a voracious reader. Her choice is Donna Tartt's first novel, the best-selling 'A Secret History', a murder-mystery with a Vermont campus setting and an intriguing cast of characters.

Jason Cowley is credited with revitalising The New Statesman as its editor. He recommends 'The Secret Agent' by Joseph Conrad, a novel about a terrorist bomb-plot devised by a shady Soho shopkeeper who doubles as a spy for the Russians. The story was inspired by the death of a French anarchist who accidentally blew himself up while attempting to plant a bomb in Greenwich Park in 1894, and has, in its turn, inspired many adaptations since its publication in 1907.

Harriett's choice is 'The Dead Lake' by Hamid Ismailov, a haunting fairytale, with hints of Gunther Grass' 'The Tin Drum', about the impact of repeated atomic testing in Soviet-era Kazakhstan on the local people of the Steppes.