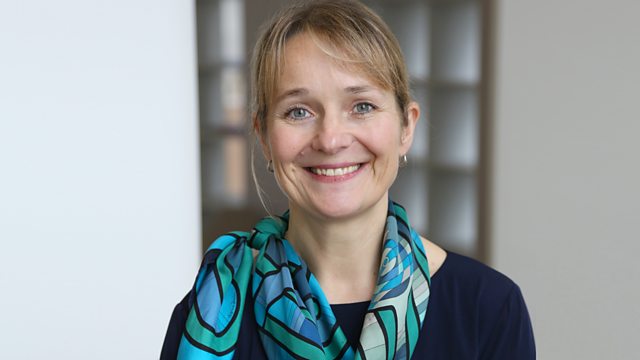 Naomi Climer, the first female president of the Institution of Engineering and Technology, talks to Jim Al-Khalili about why engineers should be valued more in the UK today.

Naomi Climer is one of the most senior British women engineers working in the communications industry, and after decades working on major projects she's left the world of business to become the first female president of Institution of Engineering and Technology (the IET). As part of her presidency, Naomi has launched a campaign called - Engineer a better World - to make us realise that engineering is an exciting and creative activity.. and, in particular, to attract and retain more women in the profession.

Naomi Climer's most recent role was running Sony's Media Cloud Services. She was based in California where, she says, engineers are treated like rock stars. She talks to Jim al-Khalili about how British engineers can gain higher status than they do today.

Dr Nick Lane on the origin of life on earth