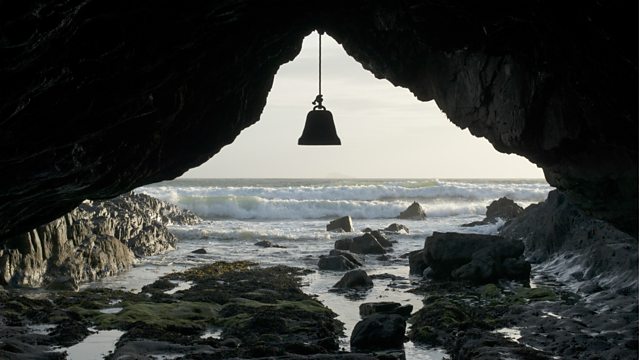 Religious and ethical news. Trevor Barnes goes inside the oldest psychiatric hospital in Britain to meet the mental health chaplains who work there.

The Sunday programme investigates allegations that the Jehovah's Witness ordered the destruction of documents that could be used during the Independent Inquiry into Child Sexual Abuse. Was this in contravention of Section 21 of the Inquiries Act 2005 which is punishable by imprisonment?

As the BBC launches a series of programmes about mental health, Trevor Barnes goes inside the oldest psychiatric hospital in Britain to meet the mental health chaplains who work there.

Rosie Dawson explores the Christian festival of Lent through the mindful reflection of art in six of Manchester's most iconic venues.

A new book by Rev Steve Chalke, founder of the youth and community charity Oasis, claims initiatives to 'prevent' young people from being exposed to negative and dangerous radicalisation can only go so far.

The Church of England say they have 'won the war' on payday loan companies. William asks Eric Leenders from the British Bankers Association who was on the Archbishop's task group what they achieved and how.

Catholic worship returns to Hampton Court, Womens' prayers at the Western Wall, the Pope and the Patriarch

Sikh women and the turban, The Church and the middle classes and Sin