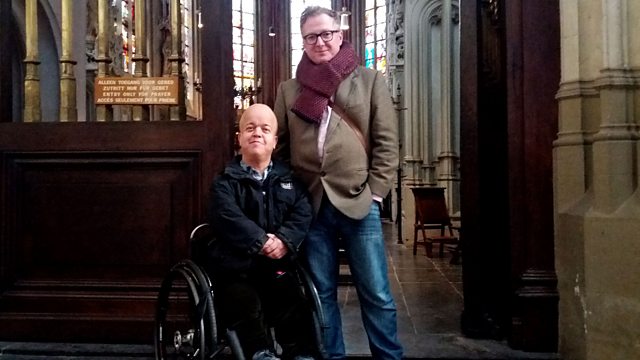 Het Noordbrabants Museum in 's-Hertogenbosch, Holland, presents the Jheronimus Bosch - Visions of a Genius exhibition from February 13 to May 8, 2016. 20 paintings (panels and triptychs) and 19 drawings are on display.

You might also be interested listening to Saturday 13 February, 1302-1500: Saturday Classics: Ahead of his BBC4 series Renaissance Unchained, art critic Waldemar Januszczak conjures up the sound world of this epoch of huge passions and powerful religious emotions across all of Europe. The term 'Renaissance', or 'rinascita', was coined by Giorgio Vasari in 16th-century Florence, and his assertion that it had fixed origins in Italy has since influenced all of art history. But what of Flanders, Germany and the rest of Northern Europe? Waldemar presents music from the time of the Renaissance greats: Jan Van Eyck, Hans Memling, Albrecht Dürer, Hieronymus Bosch, Pieter Bruegel, Botticelli, Michelangelo, Leonardo and El Greco.