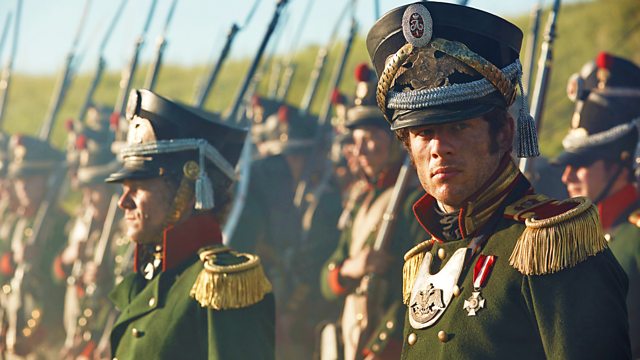 Drama series set in Russia in the early 19th century, based on Tolstoy's novel. Napoleon outrages the Russian emperor by crossing the border and marching his army towards Moscow.

Napoleon outrages the Russian emperor by crossing the border and marching his army towards Moscow. In his path stands Prince Bolkonsky's country estate - but the old prince isn't prepared to let the French through without a fight. Marya is shocked to be placed in terrible danger. Nikolai, meanwhile, is stationed far away from the action, but he gets a chance at glory when he crosses paths with a stranger in distress.

Andrei learns of Natasha's betrayal. He cannot forgive her and resolves to take revenge on his rival. When Natasha falls ill and Pierre is left to take care of her, he struggles to keep his feelings in check. Unsure of his place in the world, he chooses to join Andrei on the eve of battle. As the two massive armies gather, Pierre is flung into a fight to the death to save Moscow and Russia. 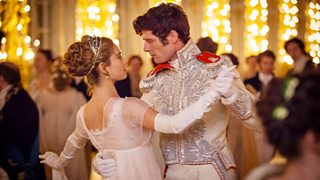 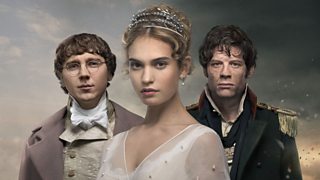