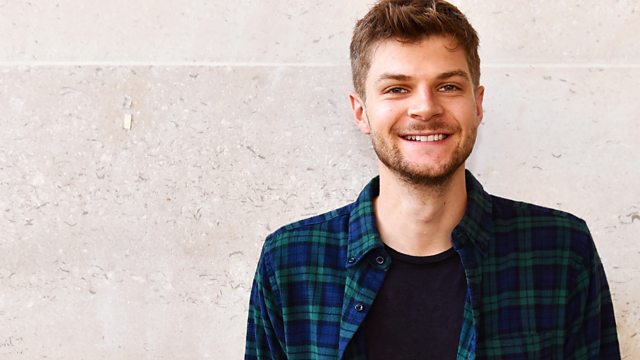 Rise of the Superstar Vloggers

Jim Chapman takes us behind the scenes of the biggest vloggers on the planet. He asks what makes vlogging so popular, and where its future lies.

As YouTube celebrates its tenth birthday, vloggers now sell out stadiums and have fanbases boy bands would kill for. Jim Chapman, himself a superstar vlogger with quarter of a billion views of his videos, takes us behind the scenes of the biggest vloggers on the planet.

Jim meets Tyler Oakley, whose vlogs have earned him an audience with President Obama. He hangs out with Ingrid Nilsen, whose 'coming out' video drew an audience of twelve million and hears from her viewers about the impact it has had on them. He visits Alfie Deyes, who is now immortalised in wax in Madame Tussaud's alongside his vlogging girlfriend Zoella. We hear from KSI about how a vlogger from Watford was named by Variety magazine as more influential than Taylor Swift, and from Joe Sugg, whose new movie became the fastest selling DVD on Amazon.

Jim investigates just how powerful vlogs can be to legions of fans and how vlogging is being used for everything from sex education to supporting those with mental health conditions. He also investigates the darker side of vlogging, from inappropriate interactions with young fans to prank videos that lead to abuse. Jim asks just what makes vlogging so popular, and where its future lies.

See all clips from Rise of the Superstar Vloggers (3) 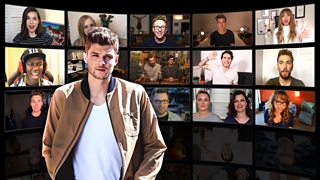 Why you should always be yourself, but only share what you’re comfortable with.