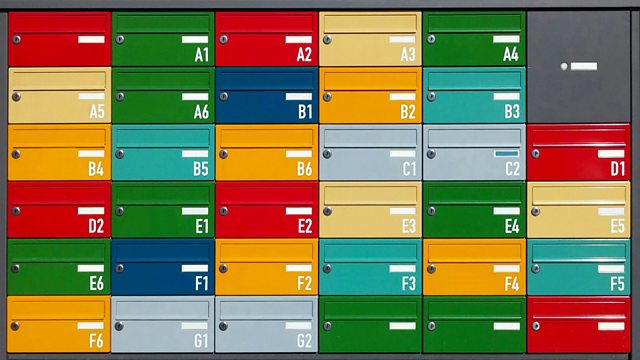 Young wife and mother Laura makes some tough choices by way of eBay and the Royal Mail. Read by Jodie Whittaker.

A young wife and mother makes some tough decisions by way of the Royal Mail.

One of a special series about some rather Special Deliveries, commissioned to mark the anniversary of the Royal Mail in 2016, 500 years after Cardinal Wolsey appointed the first Master of the Posts in 1516.

See all episodes from Special Deliveries