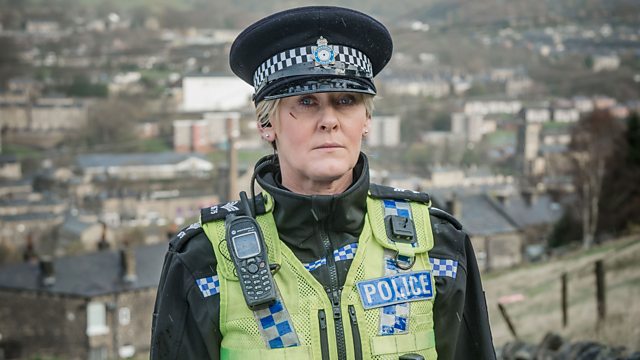 Abi Roberts is a stand-up comedian. She is performing her new show, Anglichanka - meaning Englishwoman - in Moscow. She says she's the first UK comedian to perform in Russia - in Russian. The show is based on the story of her adventures in Moscow during the 1990s when she was studying opera at the Conservatoire and became a member of the Russian Orthodox Church. Anglichanka is at the bilingual Moscow Comedy Bar and Club.

Angela Kiss is a writer. Born in Hungary, she has lived and worked in London for 10 years. Her book, How to be an Alien in England, is based on the 1940s classic, How to be an Alien by fellow Hungarian George Mikes. Following Mikes's example, she takes an affectionate look at the English and scrutinises their approach to subjects ranging from love and optimism, to the weather, awkwardness and politeness. How to Be an Alien in England - A Guide to the English, is published by September Publishing.

Erwin James is a writer and columnist. After a difficult childhood, he committed his first crime at 10 before being jailed for life for murder in 1984. While in prison, he met a psychologist who helped him to confront the truth about his past and to understand how it had shaped him from a young age. The sessions transformed his life and, with his psychologist's encouragement, he enrolled in education classes in prison, gained a BA in History and wrote a regular column about life inside. His memoir, Redeemable - A Memoir of Darkness and Hope is published by Bloomsbury.

Sally Wainwright is a writer and director. She began writing for The Archers on BBC Radio 4, before moving into television, writing for Coronation Street and Emmerdale. She has gone on to write award-winning series including At Home with the Braithwaites, Scott and Bailey, Last Tango in Halifax and police drama Happy Valley. In 2015, she was awarded a BAFTA for Best Writer for Happy Valley. The new series of Happy Valley is on BBC One.