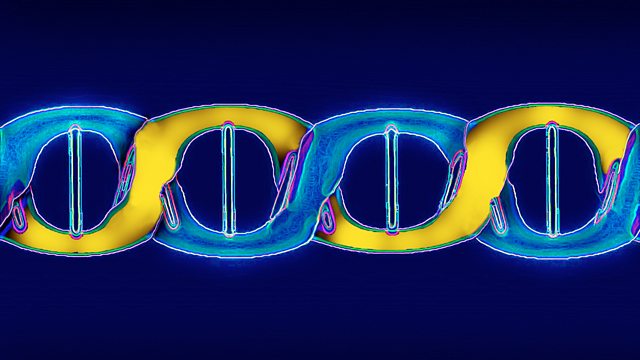 Genome editing is taking the world of biology and medical research by storm. Professor Matthew Cobb explores the excitement and concerns about the new technology, CRISPR.

In the last couple of years, a new genetic technology has taken the world of medical and biological research by storm. It is known as CRISPR and it allows scientists to change the DNA code of any organism precisely, quickly and cheaply. The A's, G's, C's and T's of the genetic code have never been so easy to edit and rewrite. Professor Matthew Cobb, a biologist at the University of Manchester, has witnessed the profound impact of CRISPR on his field and for Radio 4, he explores the enormous potential and the challenges unleashed by this new power over the genetic code.

CRISPR-cas9's came out of apparently arcane science on how bacteria defend themselves from viruses . Now there is speculation about when the first CRISPR baby will born. This will be a child who will have started out as the first human embryo to have a genetic fault edited and corrected in such a way that its descendents will also never carry that gene and suffer the disease it causes.

CRISPR's appearance and rapid adoption by scientists around the world has made hitherto impractical genetic manipulations doable in any species. The most controversial form of genetic engineering - human germline line gene therapy (on single celled embryos, egg and sperm) now looks feasible because of CRISPR's ease and accuracy. The ethical debate about germline gene therapy has a much greater sense of urgency for scientists and non-scientists alike.

The applications and concerns about CRISPR's potential uses extend way beyond the human germline into the natural world. For the first time, the gene editing technology makes practical a genetic mechanism called gene drive. Organism engineered with gene drives could be used to spread lethal genes through wild populations of pest animals and plants - such as malaria-carrying mosquitoes, invasive cane toads in Australia or weeds. But many question whether this is a use of CRISPR we could control once it had been released into the environment.