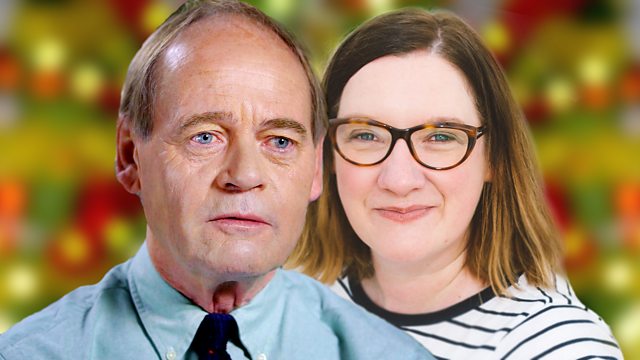 The Museum of Curiosity Series 8
Episode 6 of 6

* Comedian, Fearer of Raisins and Collector of Thimbles, Susan Calman
* An artist who's made an art out of copying art and claims that he has actually slept with the Mona Lisa, Adam Lowe
* A TV naturalist who admits that when she talks to animals, all they want to talk about is food, fighting and, well, mating, Lucy Cooke.

The Museum's guests discuss what Fifty Shades of Grey has in common with Capt. Kirk and Mr Spock making sweet exoplanetary love; how salt could be the building material of the future if only it didn't rain; and why living on a small island will either turn you into a pygmy or a giant.