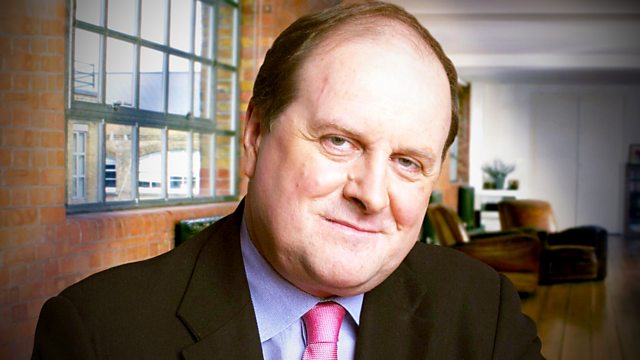 Kamila Shamsie talks about her novel Burnt Shadows, which was nominated for the Orange Prize. Presented by James Naughtie.

Kamila Shamsie talks about her novel Burnt Shadows which was nominated for the Orange Prize.

The novel tells follows the life of Hiroko Tanaka who survives the bombing of Nagasaki in 1945 to make a new life in India and beyond. The gripping family saga takes us from the Partition of India in 1947 to the invasion of Afghanistan by the Soviet Union in 1979 to New York City in the uncertain wake of 9/11.

Richard Flanagan - The Narrow Road to the Deep North