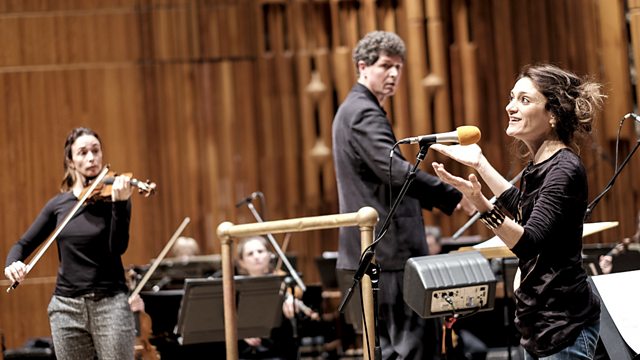 Britten Sinfonia, conducted by Clark Rundell, performs works by Steve Martland, Steve Reich and Louis Andriessen at the Barbican Hall in London, as part of the Barbican Centre's 'Andriessen: M is for Man, Music & Mystery' series celebrating the work of the influential Dutch composer. Presented by Martin Handley.

Followed by a glimpse into Adopt a Composer - Making Music's scheme pairing composers with performing groups from around the country.
Tonight, the Arden Recorder Orchestra works on Kirsty Devaney's As if on a Pivot.

Orchestra of the Age of Enlightenment 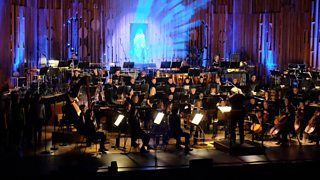