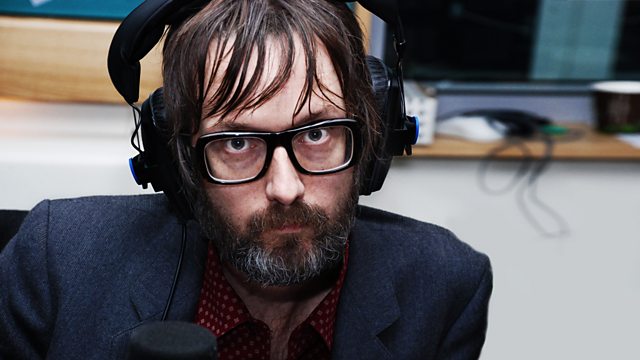 Jarvis Cocker examines one of his favourite writers, Carson McCullers, who became an overnight sensation at the age of 23, but whose life was dogged by ill health and alcoholism.

The writing of Carson McCullers has perhaps never been as popular or acclaimed as that of contemporaries such as Harper Lee and Tennessee Williams, but nonetheless she remains one of the most remarkable and individual writers to come out of twentieth century America. She only wrote a few works, in large part because rheumatic fever left her paralysed in her left arm, and she was beset by ill health and alcoholism for many of her fifty years. Her writing style was enormously sensuous, filled with the heat, sounds and smells of the American south, and the characters who populated books like 'The Ballad of the Sad Cafe', 'The Heart is a Lonely Hunter' and 'A Member of the Wedding' were most commonly troubled misfits. Her personal life was similarly idiosyncratic - the man she married twice committed suicide having tried to get her to do the same - though it is her very particular writing style, with a strong musicality drawn from the years she spent training as a classical pianist, that has made many of her fans so vociferous in their attachment to her.
Jarvis Cocker hears from a number of them, including academic Carlos Dews, author Laura Barton and musician Suzanne Vega, who has not only written and starred in three versions of a play about Carson, but often feels herself to be in conversation with her spirit.
Jarvis explains his own personal devotion, explaining how Carson's ability to bypass the brain and connect straight to the heart is what makes her such an important figure to him.