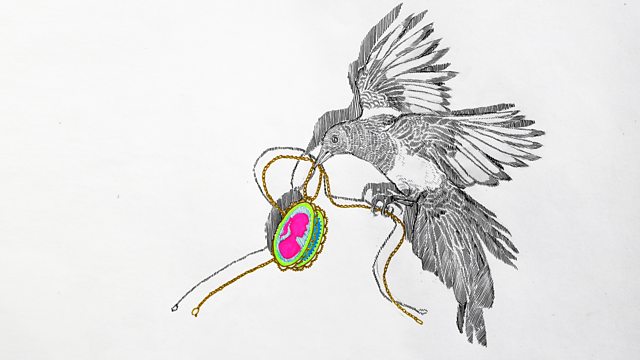 Grace Dent follows gold trader John Hill of Farnworth market as he tries to save his business.

Today she follows the Gold Man of Farnworth market as he tries to save his business. John Hill is a gold trader who set up a stall at a traditional market, in Farnworth near Bolton, six years ago. He is a big character who isn't afraid to fight for what he believes in. John turned his back on an IT career to run his own stall and has led the battle to keep the traditional market going but now the local Council has written to John and his fellow traders to tell them their time is up: February 26th is their last day. John has consistently come up with alternative plans to keep the market going but, right now, it looks as if he will be the last man fighting. He needs a new site to keep his tribe of traders together but that means getting the council's permission and the other traders on side. Grace Dent wants to know if John can persuade them to go with him as he searches for hope, even at the 11th hour.

See all recipes from The Gold Man