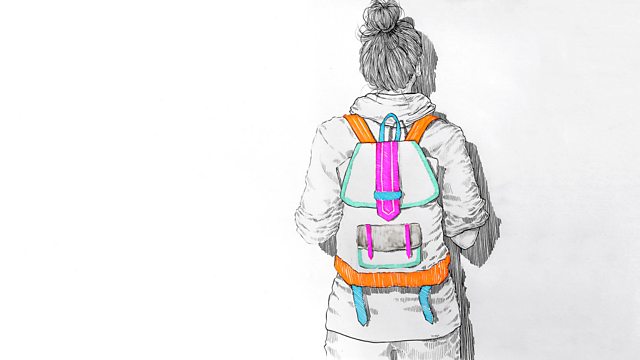 In 2015, a veteran Bristol DJ, DJ Derek, went missing. He might as well have vanished into thin air. We follow his great niece, Jennifer, as she tries to crack the case.

In July last year, veteran Bristol DJ, Derek Serpell-Morris, known as "DJ Derek", went missing. He was last seen on CCTV camera leaving a pub, but after that, nothing. He might as well have vanished into thin air. His great niece, Jennifer Griffiths, used to be his PR manager, and for the last six months she has been the public face of the campaign to find Derek. Over those months, we follow Jennifer as she goes through the cycles of hope and despair, following leads that go nowhere and clues that seem to mean either everything or nothing. It's a detective story, but one where the final chapter is still unwritten. What does it do to a family to live with such uncertainty?

See all recipes from Jennifer's Search for DJ Derek

See all clips from Jennifer's Search for DJ Derek (2)