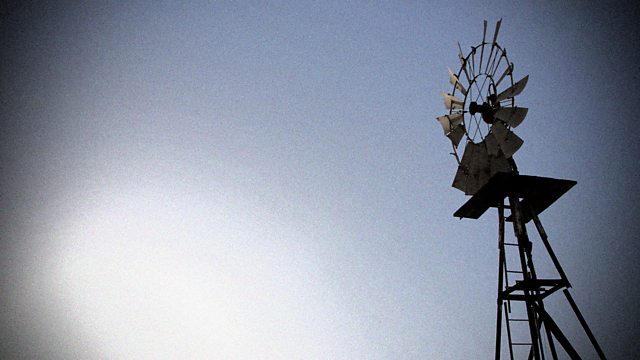 Made for 4 Extra. Award-winning sci-fi writer Geoff Ryman's new story for the BBC, inspired by his investigation into how gender might change in future worlds.

Award-winning sci-fi writer Geoff Ryman's new story for the BBC, imagining a future world where California has been split in two, each half with very different political outlooks.

His conservative hero finds himself in a place he doesn't like or understand, where everything he holds dear is challenged: relations between men and women, and even the very definitions of 'he' and 'her'.

This story was written as Geoff was investigating the portrayal of gender in utopian science fiction, as part of BBC Radio 4's Utopia season. That documentary which accompanies 'No Point Talking' is called 'Herland'. 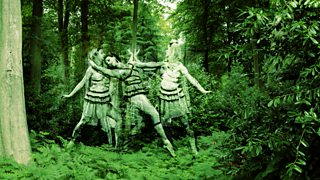