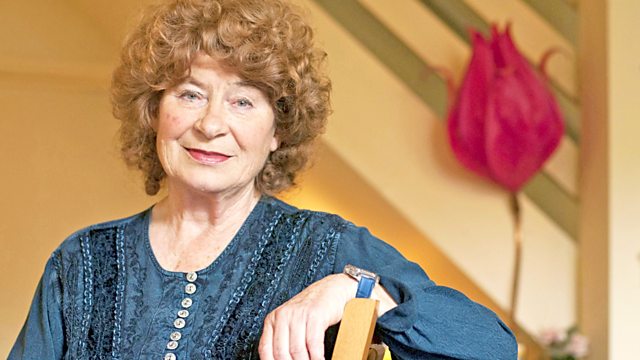 Folk singer Shirley Collins talks to Michael Berkeley about her musical passions and her 60-year career in folk music. Her musical choices include Handel, Boyce and Praetorius.

Shirley Collins talks to Michael Berkeley about her musical passions and her sixty-year career in folk music. Much praised for her clear, unaffected singing voice, she has won worldwide acclaim as a pivotal figure in the English folk revival of the 1960s and 70s, not only as a performer, but also as a curator, a saviour of a rich tradition of music which might otherwise have been lost. She tells Michael about her Sussex childhood, her passion for Baroque music, and the pleasure she?s finding in singing again after a gap of more than thirty years. And we hear Shirley singing with her late sister and collaborator Dolly. Her musical choices include Handel, Boyce, Praetorius and two moving field recordings she helped to make - songs from Mississippi Fred McDowell and a gypsy child in 1960s Sussex. Producer: Jane Greenwood A Loftus Media production for BBC Radio 3

Produced by Elizabeth Burke
A Loftus Production for BBC Radio 3