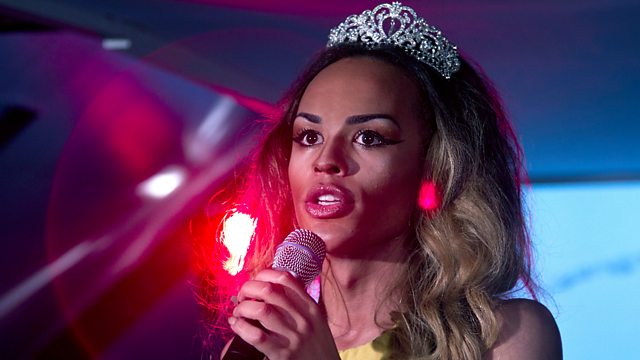 We follow three trans women competing to be the first Miss Transgender UK. They’re fighting for first place, and battling to be accepted as the women they were born to be.

Across Britain transgender women are competing in a pageant with a difference. Over 40 women will battle it out to be crowned the UK’s first Miss Transgender. But they’re not just fighting for first place, they're battling to be accepted as the women they were born to be. Fed up of living in the shadows and determined to take centre stage, we follow three contestants on their extraordinary personal journeys, exploring what it’s really like to be young and transgender in Britain today.

22-year-old Jai has been living as a woman for just two months and of all the contestants is at the earliest stage of her transition. Jai’s determined to win, but she’s worried because she’s up against girls with feminine figures, while she still has to rely on stuffing her bra and shaving to keep her five o’clock shadow in check. For Jai entering the competition is a step towards being recognised as the woman she’s struggled to become.

Courtney has been working on-and-off as an escort and web-cam girl since she was a teenager, but she wants to leave that life behind. Despite the stigma, she wants to use the competition to speak out about how young trans women can get trapped in the sex industry.

28-year-old Fay from Newcastle is one of only a handful of post-op contestants in the competition. She wants to use the £5000 prize money to help fulfil her lifelong dream of becoming a Mum. Fay had her sperm frozen before transitioning and winning the money would help kick-start her fund for a surrogate. 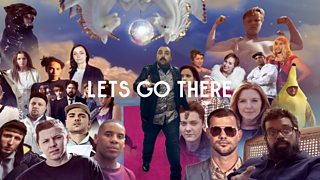 All the best stuff from BBC Three!