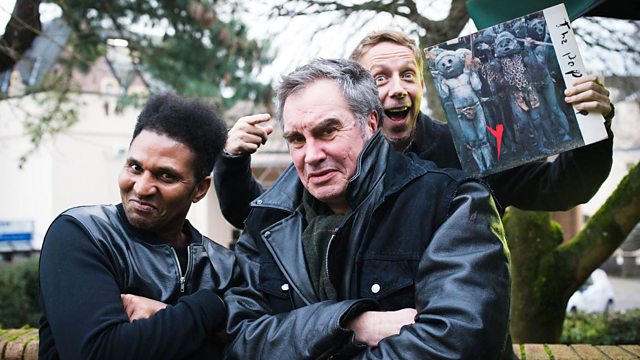 The History of Bristol's Musical Underground

Gilles Peterson explores Bristol's musical heritage, tracing the lineage from 70s post-punk through 90s trip-hop to the emergence of jungle and the bass music scene of today.

Gilles Peterson heads down to Bristol for the day to explore the city's musical heritage. His journey takes him all around the city, tracing the lineage from reggae and dub to late 70s post-punk, through the arrival of US hip hop and the development of trip hop in the 90s, onto jungle, drum and bass and the dubstep movement, through to the bass innovations of today.