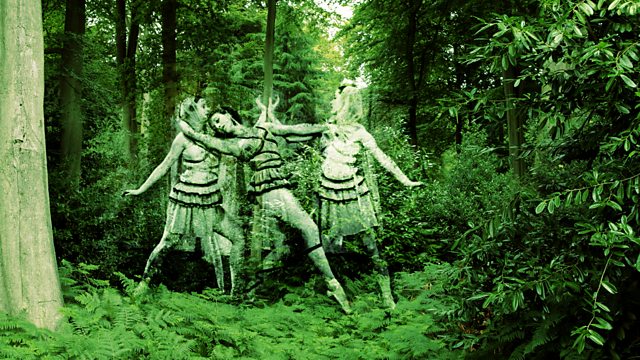 Gender and science fiction. The award-winning writer Geoff Ryman explores stories about women and men in future worlds and asks what might change.

In 1915 women could neither vote, divorce nor work after marriage, yet in that same year the American writer Charlotte Perkins Gilman envisaged a revolutionary world populated entirely by women who were intelligent, resourceful and brave. Her great science fiction novel Herland tells the story of three men who crash land on an island where the men have died out; women reproduce by parthenogenesis. Until Gilman's book was published most visions of utopia, though turning the world on its head, struggled to envisage a place where gender had changed. Fantastical machines could be imagined alongside marvellous advances in medicine and technology, but the idea of woman functioning fully in the new utopias was too much for many to imagine. In this programme the award winning science fiction writer Geoff Ryman uses Herland as a starting point to ask why it's been so had to imagine a world where gender dissolves. In the course of the programme he will write his own short story, avoiding the pitfalls that have skewered many before him. The story called 'No Point Talking' will be broadcast on BBC Radio 4 Extra and be available as a podcast. 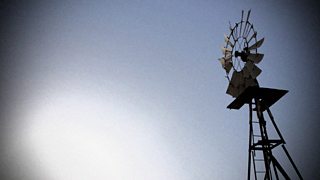 Geoff Ryman's story inspired by his investigation into gender changing in future worlds.