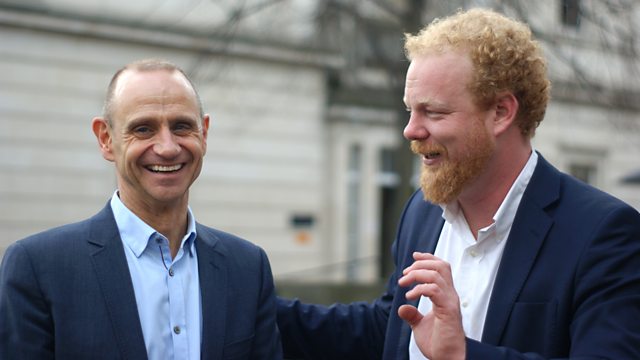 Tomas Sedlacek: The Economics of Good and Evil

Radical ideas on debt, growth and sin from a disruptive thinker. Evan Davis interviews the Czech economist Tomas Sedlacek, who says we must make the economy work for us.

What have the Book of Genesis and the movie Fight Club got to do with GDP? According to the radical Czech economist, Tomas Sedlacek, quite a lot. He believes notions of sin and belief recorded in ancient texts should influence our thinking about the contemporary economy - and he describes the biblical story of the 7 fat cows and 7 lean cows as "the first macro-economic forecast". He argues passionately that we need to make the economy work for us, rather than us working for the state of the economy. And he condemns the way most nations have got themselves hooked on debt, in a never-ending cycle.

Evan Davis interviewed Sedlacek,at University College London as part of the 100th anniversary celebrations for the School of Slavonic and East European Studies.

Will They Always Hate Us?